Popular Culture in North Africa and the Middle East (ABC-Clio, 2017). 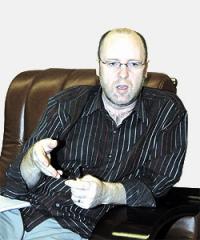