Ashton Ng, "Is the Laozi a text on statecraft?" in Bochum Yearbook of East Asian Studies 42 (Forthcoming Summer 2020).

Translation from Chinese into English:

Translation from English into Chinese:

Ashton Ng, "True victim of coronavirus: Our sense of humanitarianism," in The Straits Times (February 7, 2020).

Ashton Ng, "Pofma, free speech and the collapse of truth in Anglo-American politics," in The Straits Times (January 4, 2020).

Ashton Ng, "Comparing Minford’s and the Yangs’ Translations of the Most Exciting Chapter of Hong Lou Meng," in Outstanding Coursework Series (课程风采系列) of the Peking University Institute of Comparative Literature and Cultures, March 2018.

Letters to the Editor:

Alvona Loh and Ashton Ng, "Importance of bilingualism borne out in diplomacy, commerce," in Today (October 1, 2019).

Ashton Ng, "Instead of mandating NS for women, let them contribute in ways of their choosing," in Today (August 28, 2019).

15-17 November 2019 (University of Wuhan), PhD and Post-Doc Assembly - Contesting Modernity: the Left, China, and the West

China's rise and the re-Sinicisation of ethnic Chinese in Singapore

Re-Sinicisation: A historical analysis of China’s attempts at subverting the national identities of ethnic Chinese Singaporeans

中日两国近代以来的人口政策是否具备合理性、合法性、道德性和有效性？
(Are Population Policies in Modern China and Japan Reasonable, Legal, Ethical, and Effective?)
By a 10-member committee headed by Ashton Ng (Peking University) and Hiroki Kawamoto (University of Tokyo).

My broad-based training at Peking University has given me a great love for Chinese history and literature from all periods, including modern and contemporary.

I also read widely on politics and international relations. 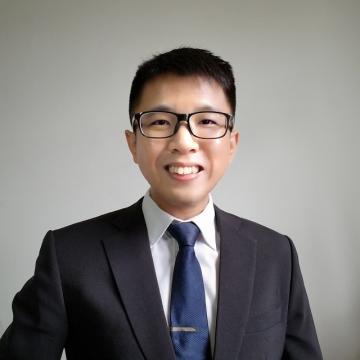