My research is centered on contemporary Shi'ism, in particular its transnational dynamics. In addition to my continued work on the Shi'i clerical establishment and the institution of the marja'iyya, I am currently at work with the question of state-sponsored religio-political transnationalism through a study of Iran's outreach to Muslim communities in the UK. I am also interested in the transnational history of the Khoja Ithna Asheri community.

In my home university, I teach courses on Islam and on Middle Eastern history and politics, as well as specialised courses on Iraq, Iran, Shi'ism, and Islam in the West.

Corboz, Elvire, ‘Between Action and Symbols: The Claims of the Supreme Assembly for the Islamic Revolution in Iraq to Political Leadership’, in Ricardo Bocco, Hamit Bozarslan, Peter Sluglett, and Jordi Tejel (eds), Writing the History of Iraq: Historiographical and Political Challenges (London: World Scientific and Imperial College Press, 2012). 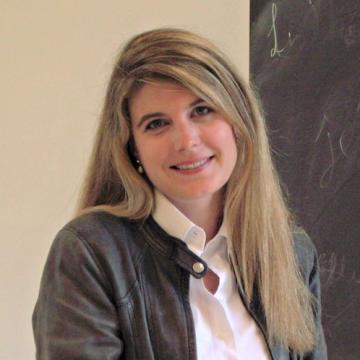