2011-2013: Master's in Franco-Arab Studies in the Department of Romance Languages & Literatures, University of North Carolina.

Lecturer of Arabic Language and Literature & Coordinator of Arabic, Department of Languages, Literatures, & Culturues, University of North Carolina at Greensboro (2017-2018)

My doctoral research focuses on intersections of exile, intellectual commitment (iltizam), and political dissent in the literary corpus of the late Saudi-Iraqi novelist Abdulrahman Munif. I examine Munif's literary corpus through the aforementioned lenses and analyze the ways in which his exilic experiences inform his literary output, allowing him to bridge a cultural gap between the socities of of the sea (Arab Mediterranean, Levant) and those of the desert (Arab Gulf). General research interests include: Exile, Arab intellectual history, the Arab Mediterranean, Orientalism, the Gulf, Franco-Arab intersections, cultural geography, and more recently, Turkish-Arab intersections.

In preparation, Research Note, "Munif in Mobility: Notes on a career and networks of knowledge production in exile."

Hlehel, Ala', (Trans.) Suja Sawafta, (Ed.) Nathalie Handal. "The City and the Writer: In Qadita with Ala' Hlehel," Words Without Borders. 30 May 2016. (Also published in "Palestinians and the City," a project run by the Center for Palestine Studies at Columbia University).

Badr, Liana, (Trans.) Suja Sawafta, (Ed.) Nathalie Handal. "The City and the Writer: In Jerusalem with Liana Badr," Words Without Borders. 19 May 2016. 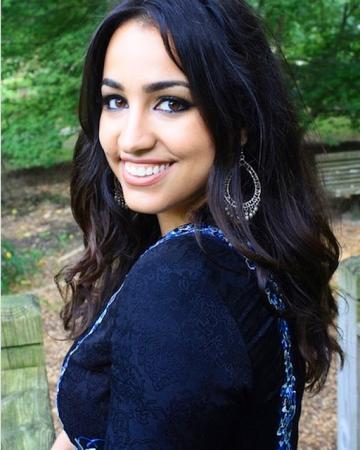