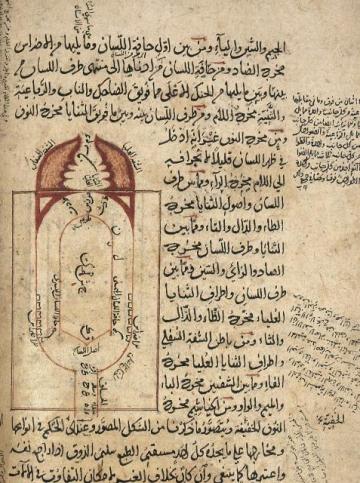 Arabic is the main language of a band of countries running from Morocco to Iraq. It is the prime language of Islam, and is the essential key to an understanding of this great world religion, a fascinating and complex history, and a rich cultural achievement, not to speak of the obviously important role of the Arab world today. The objectives of the BA Honours course in Arabic are: to give students a thorough grounding in the written and spoken language, and to equip students with a knowledge of the history and culture of Arabs and Islam, partly through secondary literature, but mainly by exposing them to selected original writings, prose and poetry, ranging in date from pre-Islamic times to the present century. Within the course there are opportunities for the specialized study of fields such as history, literature, art and archaeology, medieval Islamic thought, and the Middle East in modern times.

Arabic is one of the main subjects taught within the Faculty of Asian and Middle Eastern Studies. Undergraduates studying for a BA Honours degree in Asian and Middle Eastern Studies may choose Arabic with an additional language or Arabic and Islamic Studies. In addition to these courses, Arabic may also be studied as an additional language as part of other degrees within the Faculty and wider University.

The course in Arabic is a four-year course, with the second year being spent on an approved course of study in the Middle East. It is necessary to pass a Preliminary Examination after two terms. For this examination, students concentrate on acquiring a basic knowledge of the written language, and studying the fundamentals of Islam as a religious and social system and the history of the Arabs and the Islamic community. Many students have recently spent their year abroad in Jordan, following the Arabic course at the Qasid Arabic Institute. The syllabus concentrates on Modern Standard Arabic (both spoken and written) and modern literature. For more information on the Year Abroad, please refer to the course handbook.

The Arabic course at Oxford is not narrow and vocational. It aims to place linguistic proficiency in its proper cultural and religious perspective. Graduates may obtain a variety of jobs in some way connected with the Middle East (e.g. diplomacy, journalism, broadcasting, banking and business) which tend to call on both their expertise in Arabic and their knowledge of the area.