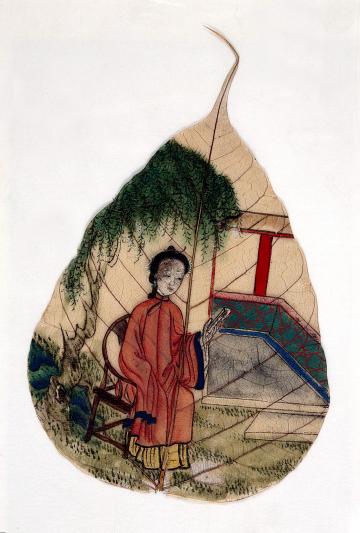 The Chinese course lasts four years, and is structured in two main parts, with important University examinations at the end of the first year (Prelims) and the fourth year (Finals). Students spend the whole of their second year studying in China or Taiwan.

Following the Prelims examination, all undergraduates will spend their second year attending a course at National Taiwan Normal University which has been especially designed for Oxford’s undergraduates. Living and studying in a Chinese environment enables students to make rapid progress in all aspects of the modern language. Meanwhile, the course also continues to build on the first year training in the Classical language through the study of Tang poetry and early philosophical texts. For more information on the Year Abroad, which may also be taught at Peking University, please refer to the course handbook.

independent study. Students are required to submit a dissertation, which may be on a topic relating to any area of Chinese studies, such as literature, art, religion, or an aspect of contemporary China. In addition, there are a series of projects as part of the year abroad, and those taking any option other than a subsidiary language also submit a long-essay in the field of their option.

We welcome applications from candidates with a wide variety of backgrounds. The course assumes no prior knowledge of Chinese. However, we do require at least one GCSE in a foreign language, or other demonstrable success in studying a foreign language.