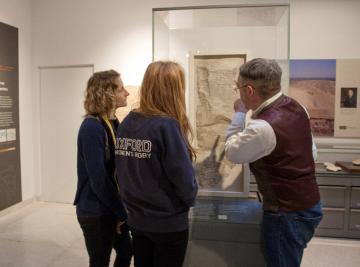 For further information about the BA in Egyptology and Ancient Near Eastern Studies please download a copy of the Undergraduate 2020-21 Handbook.

The Bible Interpretation MSt has now been reopened and is accepting applications for entry in 2020-21.
{item.title} 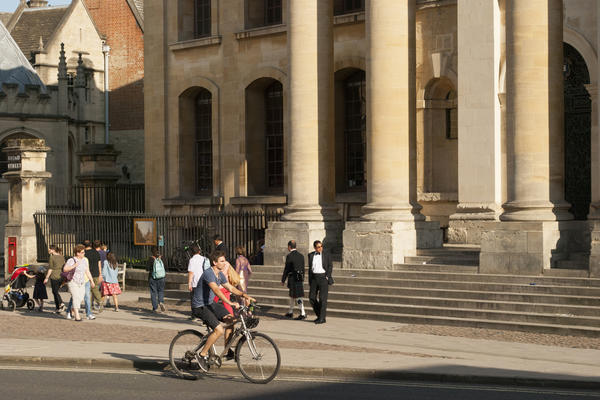