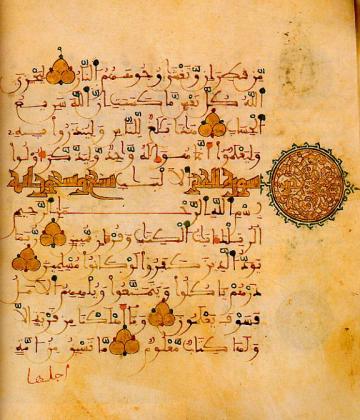 This course in European and Middle Eastern Languages (EMEL) enables students to combine papers in one of the languages taught in the Faculty of Modern Languages with papers in Arabic, Hebrew, Persian or Turkish, providing opportunities to take advantage of the cultural links which exist between a number of European and Middle Eastern languages. For example, appropriate combinations might well be French and Arabic, German and Turkish, or Hebrew and Russian, but even some of the less obvious pairings would provide similar cultural and historical linkage. So, Spanish and Turkish would be an interesting combination for the history of Sephardi Judaism, while Persian and Portuguese are important for the study of early imperialism.

You will normally spend your second year on an approved course of study in the Middle East. There are arrangements in place with partner universities to help you make the most of your time abroad. You are strongly advised to spend the adjacent summers in a country where the European language of your choice is spoken.

Oxford graduates in these subjects regularly go into highly competitive areas such as law, finance, commerce, management consultancy, accountancy, the media, advertising, the Foreign Office and the arts. Recent European and Middle Eastern Languages graduates include a foreign office diplomat, a translator at the UN and a journalist at a foreign news channel.

For further information please download copies of the Undergraduate 2021-22 Handbook and the European and Middle Eastern Languages 2019-20 Handbook.