‘Long Peace Street: A Walk Along China’s Most Important Street’

Across the centre of Beijing, Long Peace Street cuts an arrow-straight, 20 mile line. At its midpoint, the so-called ‘Number One Street of China’ divides the Forbidden City, home to generations of Chinese emperors, and Tiananmen Square, the vast granite square constructed to glorify a new China under Communist rule. It is a storied stretch of the Middle Kingdom, littered with physical and architectural reminders of the seemingly unrelenting drama of China’s recent past: national cemeteries, communist party boltholes and high-security military sites, as well as ministries, museums and leadership compounds. In 2016, Jonathan walked its length from west to east, a journey related in his travelogue, Long Peace Street. Using archival and modern photographs, Jonathan’s talk takes the audience with him on a journey through China’s capital – but also through the China’s twentieth century, from the fall of the Qing dynasty to the modern day, excavating some of the fascinating stories Long Peace Street has to tell.

Dr Jonathan Chatwin is a writer and journalist, and author of Long Peace Street: A Walk in Modern China, which fuses travel and history to tell the story of modern China. His essays and articles have been published by CNN, the South China Morning Post, the British Film Institute, the Los Angeles Review of Books and Time Out amongst other publications. Jonathan is also the author of Anywhere Out of the World, a study of the work of traveller and writer Bruce Chatwin; it was acclaimed in the TLS as offering ‘the best account yet of the origins of [Bruce] Chatwin’s restless mania.’ He has discussed his work at international literary festivals, the Royal Geographical Society and on radio and podcast. He lived in China for a number of years, and has travelled widely in the country. He now writes regularly on the country’s history and culture for a range of publications. He is currently writing a book on Deng Xiaoping’s Southern Tour of 1992, and spent the summer of 2019 retracing its route.

The Faculty of Oriental Studies would like to congratulate Professor Matthew S. Erie for being awarded a European Research Council Starting Grant of €1.5 million.

The latest in our series of Research Conversations took place on 5 June 2018. Please click here for further details and links to the video recordings. 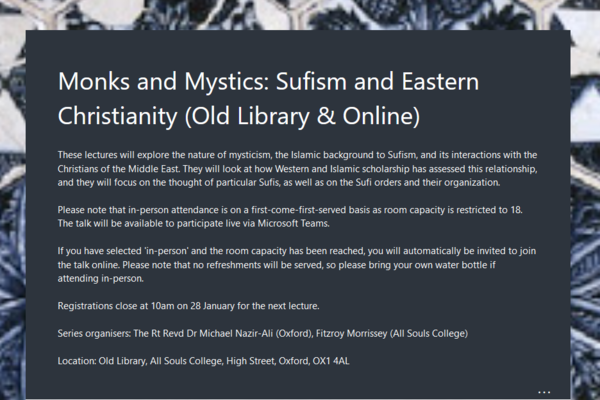 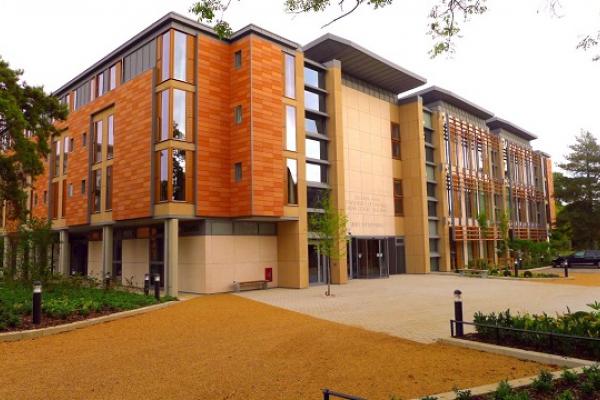 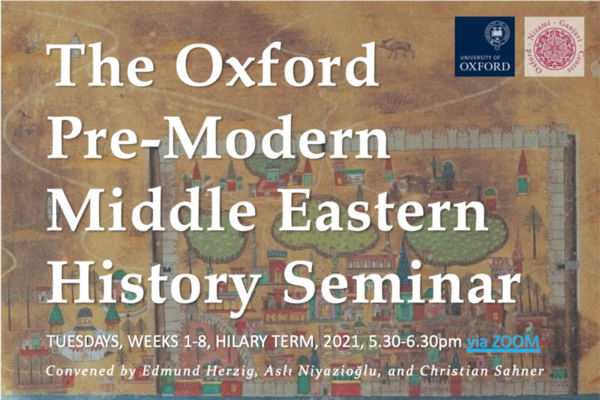 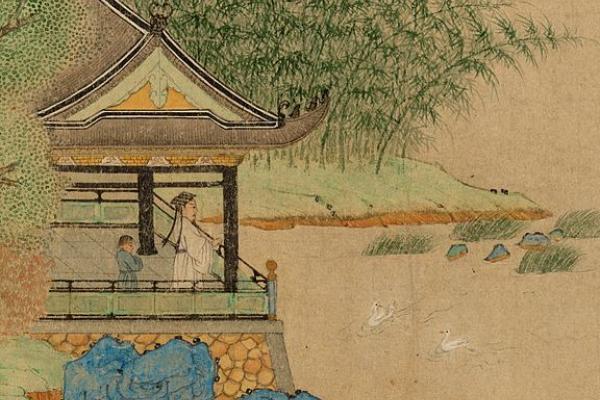