The Research Conversations for Hilary Term will be taking place from 1-2 pm on Friday 5 March 2021, on Teams. To register your attendance, please email emily.bush@orinst.ox.ac.uk by 5 pm on Thursday 4 March 2021. 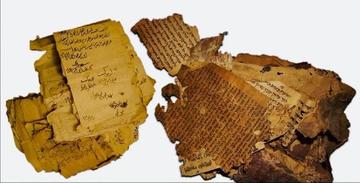 Dr Arezou Azad will be in conversation with Professor Edmund Herzig about her research programme Invisible East, and its PersDoc and Go.Local projects, which study the administrative and legal documents and literary fragments from the eastern Islamicate world of Iran, Afghanistan, Central Asia and western China, in order to explore relations between the diverse confessional, ethnic and linguistic communities in the region—Muslims, Jews, Zoroastrians, Buddhists and followers of local cults speaking New Persian, Arabic, Bactrian, Middle Persian, Sogdian, and/or Khotanese. The programme investigates the legal, economic and political foundations upon which the eventual Islamisation of the communities rested; the way languages influenced the nature, extent and results of Islamisation; and variations in those foundations and interactions from time to time c. 700-c.1280, and from place to place within the region. 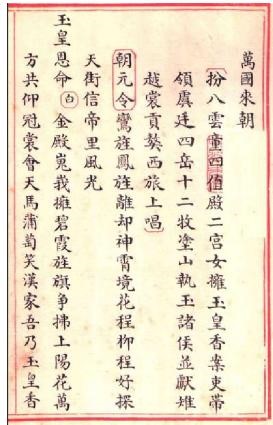 Dr Ewan Macdonald will be in conversation with Professor Marilyn Booth about his research into Chinese court theatre. For centuries, court theatre was a core part of Chinese court and performance culture, yet its texts have never been fully studied. There are several reasons for this, including their low status in Chinese literary history as ‘authorless’ performer’s texts; the vast (20,000+) quantity of texts and the difficulty of accessing them; and the lack of any analytic framework to study anonymous performance texts at such a large scale. Chinese court drama thus remains a ‘closed’ textual world, neglected in literary history. This research conversation will focus on the TEXTCOURT project, which aims to remedy this neglect by producing the first database of dramatic scripts and related records, a series of monographs and publications on extended text-based research topics, and an anthology of English translations.