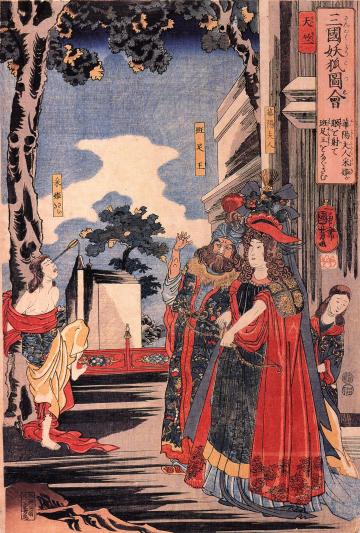 For further information please refer to the Undergraduate 2021-22 Handbook and the central Admissions pages about this degree, here.