Position: Director of the Khalili Research Centre; Professor of the Art & Archaeology of the Islamic Mediterranean; Fellow of Wolfson College

I am principally interested in relations between Muslim and Christian societies in the medieval Mediterranean as manifested in material and visual culture. My research has focused upon the archaeology of the transition from late antiquity to early Islam in the Levant and, especially, upon the archaeology, history and art history of Sicily under Islamic and Norman rule, from the Muslims' conquest of the island in the 9th century to the destruction of the Islamic community of Sicily by Frederick II in the 13th century.

I encourage enquiries from potential students wishing to conduct research in any of my main areas of research (see above), and especially from those interested in the art history and archaeology of the Islamic Mediterranean in the 7th to 12th centuries, and in the archaeology, history and art history of Sicily under Islamic and Norman rule. Please contact me by email at least two months in advance of the Oxford application deadline, which usually falls in January of the year in which you are seeking admission.

Follow the links below for further details of some my current projects:

A full list of my publications is available here. 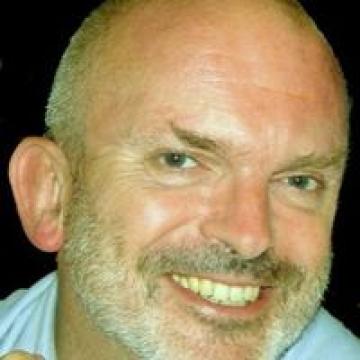