Research Assistant to the Director, Oxford Centre for Maritime Archaeology

My research interests centre upon the materiality of social relations across the eastern Mediterranean, specifically the Levant, Egypt, Libya and Cyprus. Past and current projects include:

I am director of the Western Marmarica Coastal Survey, which works in the region of Marsa Lukk, some 35 km east of Tobruk. This is a reflexive underwater and land survey, aimed at (i) recovering a narrative of human activity from the Middle Stone Age to the 13th century AD (ii) connectivity across land, sea and desert in a semi-arid zone bounded by complex imperial economies 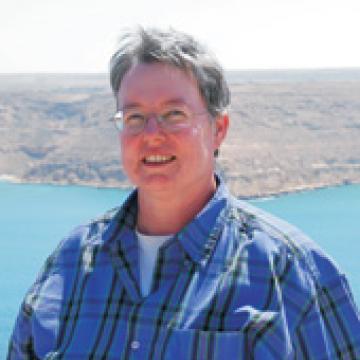