Professor Erie’s interdisciplinary work stimulates conversations between law and anthropology to study the procedural aspects of domestic and cross-border commercial dispute resolution. In particular, he investigates the emergence and reconciliation of conflicts of law and normative pluralism in the course of increasing intersections of non-liberal values and Anglo-American common law.

His current research project examines “legal hubs,” sub-national jurisdictions that develop and implement their own procedural law for cross-border commercial dispute resolution. Against the backdrop of protectionist movements in the UK, Europe and the U.S. and increasing Chinese outbound investment, legal hubs, including those in London, Singapore, Hong Kong and Dubai, invite re-evaluation and sharpening of the orthodox understanding of international private law, including, in particular, concepts such as governing law, jurisdiction and enforcement. He has been awarded research grants from the British Academy, the John Fell Fund (Oxford University Press Research Fund), and the Social Science Research Council to start this project. His article “Anticorruption as Transnational Law: The Foreign Corrupt Practices Act, PRC Law, and Party Rules,” forthcoming in the American Journal of Comparative Law (here), marks an initial foray into this project.

His current project builds on his previous work on disputing and plural normative systems in China. His book China and Islam: The Prophet, the Party, and Law (Cambridge University Press, 2016), based on two years of ethnographic fieldwork in northwest China, is the first ethnography of Islamic law in China with a focus on the substantive and procedural conflicts between shari’a and Chinese state law. China and Islam earned a 2017 Asian Law and Society Association Distinguished Book Award Honorable Mention and was listed as one of the “Books of the Year 2017” by both the Times Literary Supplement (here) and Times Higher Education (here). For an interview with Ian Johnson in the New York Times, please click here. His articles on dispute resolution, property rights, and the legal profession have appeared in law reviews and peer-review journals including the Hong Kong Law Journal, Journal of Legal Education, Law and Social Inquiry, Islamic Law and Society, Journal of Law and Religion, and American Ethnologist.

For updates on research and publications, please visit his personal website here.

Modern China and the World

China and Islam: The Prophet, the Party, and Law (Cambridge University Press, 2016).

In progress    “The Role of Islam in the ‘One Belt, One Road’.” China Pivots West: Ethnic Tensions and Human Security along the “New Silk Road,” eds. James Leibold and Chen Yangbin. Publisher TBA.

In progress    “Custom in the Archive: The Birth of Modern Chinese Law at the End of Empire.” Empire and the Social Sciences: An Anthology, ed. Jeremy Adelman. Publisher TBA. 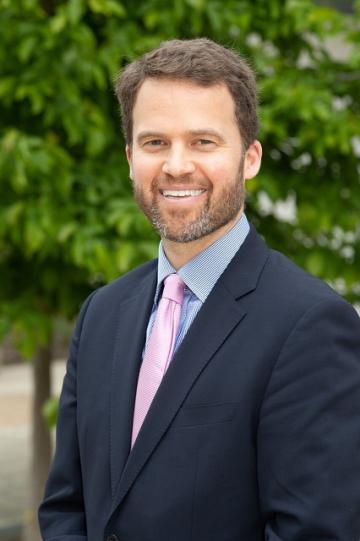