My main interests lie in the origins and development of the ancient Egyptian language, its relations with cognate (especially the Semitic) languages, and the investigation and comparison of the detailed structure of its various stages; my main concentration has mostly been on its latest stages, Demotic and Coptic, i.e. from the 7th century BC to the 13th century AD.

Also occupied with proofreading and editing in Egyptology and other subjects 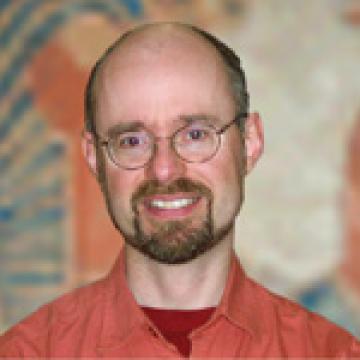