I hold an MSc in Japanese Studies from the University of Oxford (2018-2019). My master thesis is on the semantic change of Buddhist Lexicon in Contemporary Japanese from the Lotus Sutra. Before that, I graduated from Beijing Language and Culture University with a BA in Japanese and English. I am a certified Japanese-Chinese interpreter (CATTI 2). Apart from my DPhil research, I am also interested in various Sociolinguistic phenomenon in East Asia, with a focus on language ideology and language policy. The Oriental Institute allows me good width and depth for my academic exploration.

When we think of Osaka nowadays, we think of the food, Manzai, and the characteristic dialect. Popular and welcomed throughout Japan as it is nowadays, the Osaka dialect was once a largely stigmatised language attached with negative labels such as “vulgar”, “stubborn” or “garish”. My project investigates the ideological change that took place in post-war Japan as well as the ideology of the Osaka dialect in contemporary Japan. I argue in my study that the commodification of the dialect played a preeminent role in the destigmatisation of the dialect and is still posing influence in contemporary Japan. 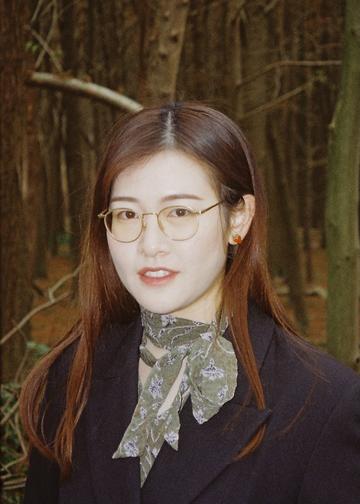