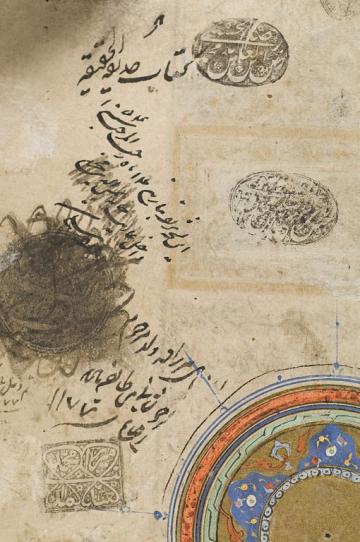 Persian is one of the major languages of the contemporary Middle East. It is spoken throughout Iran and over large areas of Afghanistan, and one of its branches, Tajik, is widely current in Central Asia. In the early modern period, it was the lingua franca for the educated élite in the Indian sub-continent and is still taught in Muslim communities there. Its literature contains some of the finest epic and lyric poetry and its general intellectual and artistic contribution to Islamic culture is unmatched. Ever since the ninth century when Persian (or Farsi) evolved, there has been little discrepancy between the spoken and written languages. In structure it is an Indo-European language (although written in the Arabic script), and therefore relatively easy to learn. Indeed, even in the space of an undergraduate course, it is possible to attain a good command of classical and modern Persian and to express oneself clearly and accurately in the language. There are none of the difficulties of a multiplicity of dialects or of a great chasm between classical and modern. For these reasons it is a sensible choice of subject for an undergraduate to make, since a thorough grounding can quickly be established from which the more challenging aspects of a different literature and culture can be explored.

Undergraduates studying for a BA Honours degree in Oriental Studies (Persian) may choose to focus entirely on the Persian language and related subjects in literature, history, art and culture or may combine Persian with an additional language. In addition to these courses, Persian may also be studied as an additional language as part of other degrees within the Faculty and wider University.

Undergraduates are encouraged to spend some months in Iran where they may attend courses at Tehran University or at provincial centres. This will provide an exciting opportunity to study Iranian society and Persian as a living language at first hand. The year abroad is recognized as often being a most formative and important part of an undergraduate's career and every effort is made to ensure that it is properly structured and monitored.

Almost all those who study Persian use their knowledge of this important language in their subsequent careers. Some become journalists, or work in broadcasting. There is always a demand from the diplomatic service, oil companies, other multinationals, banking and commerce for those with a specialist knowledge of the area. A high proportion take higher degrees and then move into one of the above careers, the academic world, museum or library work, or international organizations.

The University of Oxford is pleased to announce IMVBox.com as an Official Education Partner. IMVBox collaborates with the university to promote Persian film, culture, and education. The purpose of the partnership is to give students the opportunity to learn by watching Persian-language films online. Alongside their Persian related courses, students can improve their command of the Persian language and increase their knowledge of Iranian culture, literature, and current events by watching movies and documentaries with subtitles on IMVBox.com

Boasting over 1,000 streaming films, IMVBox.com is the largest 'online cinematheque' and only legal platform for Iranian films. By showcasing a large selection of award-winning Iranian films, including features, documentaries, shorts, and plays, IMVBox aims to present the diversity, depth, and richness of Iranian cinema.

IMVBox's mission is to “paint a true picture” of the Middle East. The IMVBox team believes that Middle Eastern Cinema is a powerful medium not only in its ability to emotionally and artistically move a large number of audiences but also in its ability to raise awareness about the realities and cultures of the Middle East. And in that respect, IMVBox shares many common values with educational institutions whose work and activities also actively contribute to shed light on that “Real Middle East” and Middle Eastern culture. 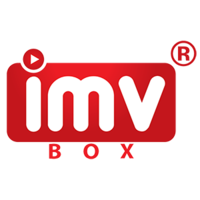