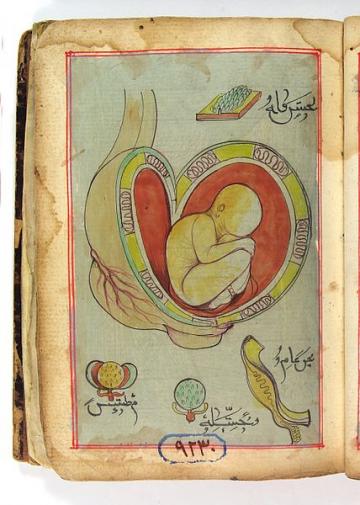 The BA in Asian and Middle Eastern Studies (Turkish) is a four-year degree. In the first year students focus on Turkish language and Islamic history and culture. The second year of the course is spent on an approved course of study in the Middle East. You may choose to focus entirely on Turkish, or you may combine Turkish with a subsidiary language.