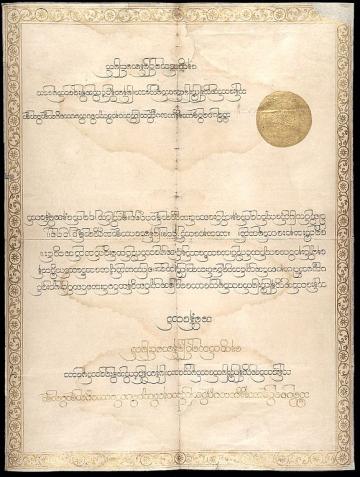 Congratulations to Zakir Gul who has been awarded this year's Michael Von Clemm Fellowship to study at Harvard in 2019-20.