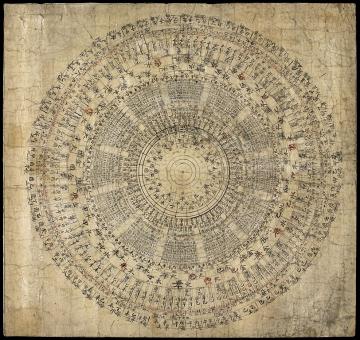 Korean is the official and national language of both Koreas: the Democratic People's Republic of Korea (North Korea) and the Republic of Korea (South Korea), with different standardized official forms used in each territory. It is also one of the two official languages in the Yanbian Korean Autonomous Prefecture and Changbai Korean Autonomous County of the People's Republic of China. Approximately 80 million people worldwide speak Korean.

Korean language and history are recent additions to the Faculty of Asian and Middle Eastern Studies. Korean may be studied at undergraduate level as a second language by students studying either Chinese or Japanese as their primary subject. At graduate level, students may enrol for the dedicated MSt in Korean Studies.